Spotify: The Kings of Drag podcast 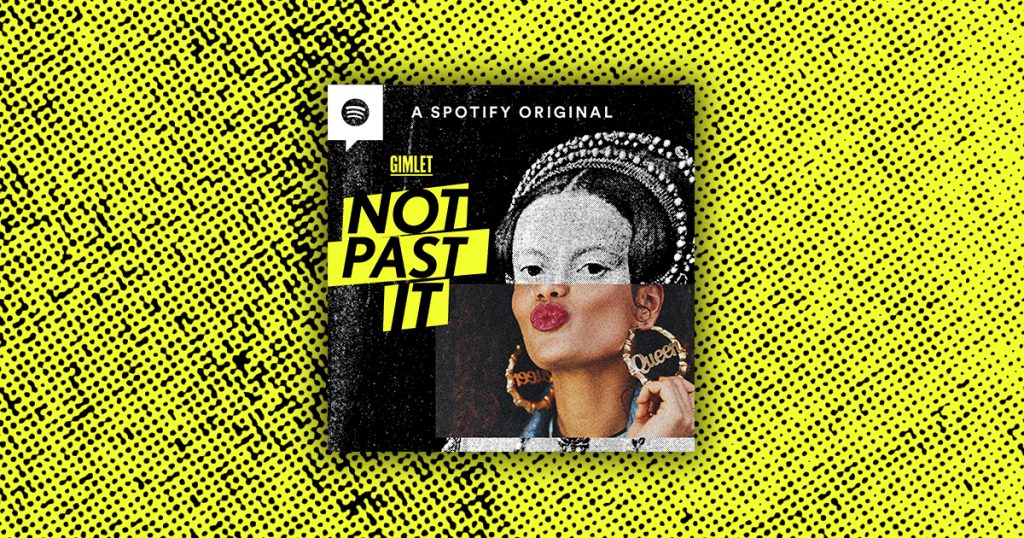 Drag Kings. Gender Bending. Punk Rock. In the 1990s, that’s what Club Casanova was all about. Back then, New York City nightlife was poppin’. But so was crime. Both of which then Mayor Rudy Giuliani was hellbent on cleaning up. Luckily for him, a racist Prohibition-era law helped eradicate crime…and fun. And a few days before New Years 1998, Club Casanova was Rudy’s latest victim. Learn more about your ad choices.